AI FOR CIRCULAR ECONOMY IN CHINA 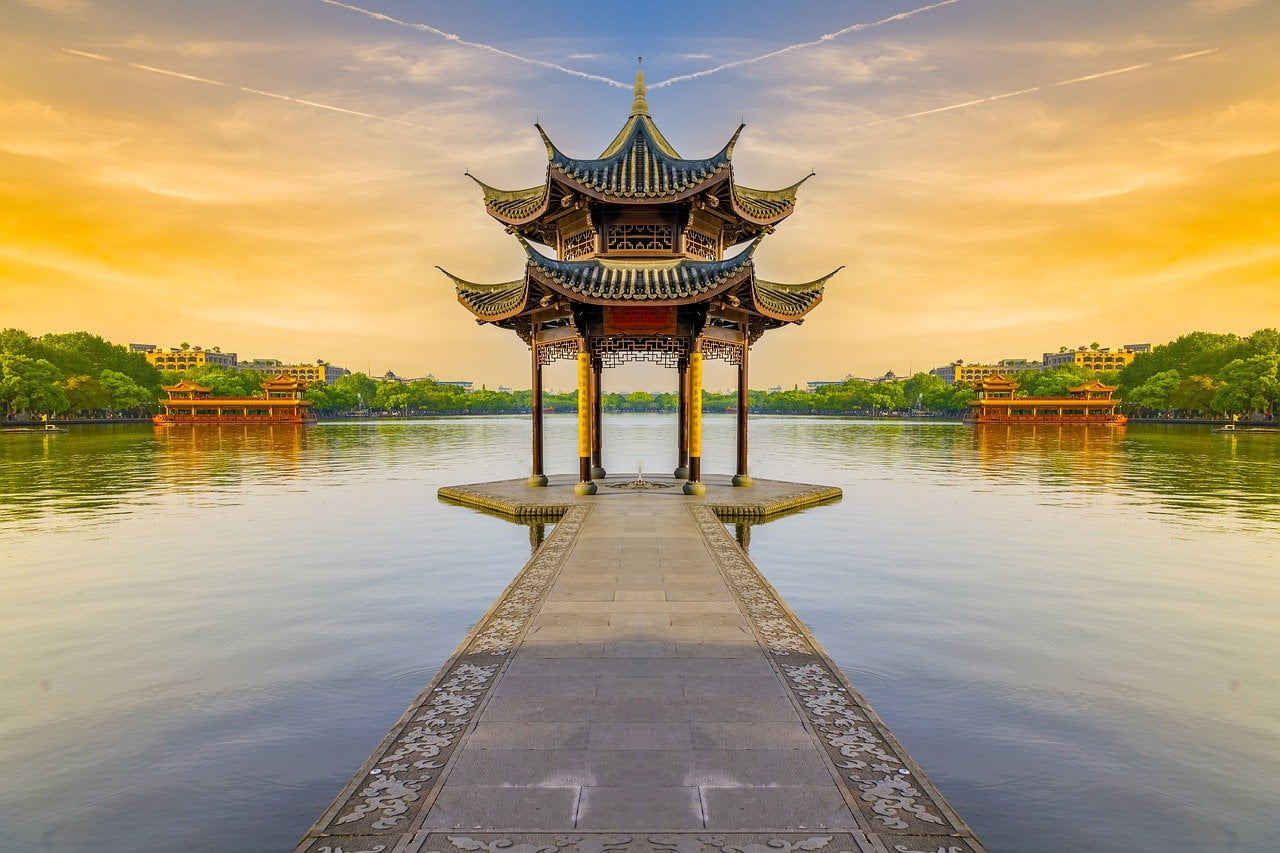 Unilever has joined forces with the Alibaba Group to launch a large-scale closed-loop plastic recycling system in China.

The joint initiative – called Waste-Free World – is part of Unilever’s drive to tackle the root cause of plastic waste and think differently about packaging.

Unilever has set a goal to halve its use of virgin plastic, cut plastic packaging by more than 100,000 tonnes and accelerate its use of recycled plastic by 2025.

The initiative is part of that drive and an active response to the Shanghai government’s plan to create a plastic packaging management system that can be used country-wide to promote a more circular economy.

Alibaba is supporting Unilever to make it easier for Chinese consumers to embrace responsible consumption across our multiple cross-platforms, including Alipay, Tmall, Ele.me and Tmall Supermarket by creating a closed-loop scenario for plastic recycling that starts with its purchase, to usage to recycle and repurchase,” Vice President of the Alibaba Group, Jet Jing.

The launch of Waste-Free World saw 20 recycling machines installed as part of a pilot programme in offices and community spaces in two of China’s largest cities, Shanghai and Hangzhou.

Each machine is equipped with state-of-the-art AI technology which automatically identifies different kinds of plastic bottle.

All that customers need to do is to use Alipay – Alibaba’s e-wallet service – to scan the QR code displayed on the screen of the machine and then deposit the bottle into the recycling bin.

Using AI technology, it automatically identifies the plastic the bottle is made of, sorts it and stores it, so that it can be collected and returned to recycling centres and fast-tracked for reuse rather than degraded.

Alongside doing their bit to improve recycling rates, consumers earn Unilever coupons and green energy points on the Alipay ‘Ant Forest’ for each bottle they deposit in the Waste-Free World machines.